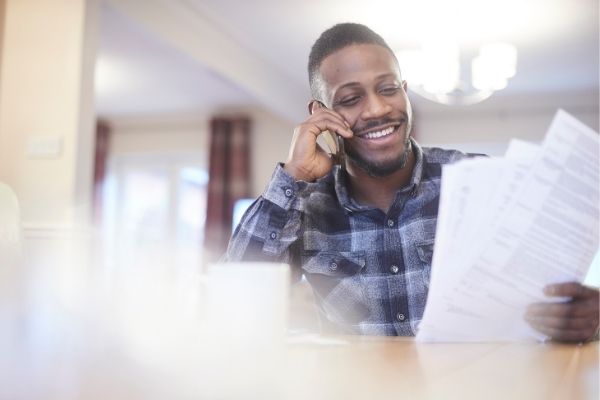 Most drivers who need to file an SR-22 form have either been convicted of driving under the influence or not having proper liability insurance. There are many other reasons why states will require a driver to file an SR22 but those are the two most common. There is a little known secret in the insurance business that most drivers don't know. The fact is your driving record is not always updated with the insurance company and that allows some tickets or violations to go unseen.

If you have had a speeding ticket in the past few years but your auto insurance has not increased the reason is likely that your insurance company just has not pulled your most recent motor vehicle report. It costs the company money each time they pull a driving history report so they usually only do it on major household changes such as new address or adding a driver.

Why have two auto insurance carriers

What does this have to do with sr22 insurance you might be wondering? The number one reason you would want to have your auto insurance policies separate from the SR22 insurance company is your driving history is unknown to your current insurer. I'll give you a good example of how this has worked.

My friend a few years ago had a couple drinks and drove home, bad mistake but many good people make that mistake. He only had a couple beers but the police officer found him to be over the limit and he was later convicted of DUI. This friend had a motorcycle and two cars he currently insured with company XYZ so he kept the two cars insured with them but started a new SR22 policy with another company. By doing this his current insurance company was never aware of the DUI and his rates only increased on the motorcycle policy which had the SR-22 filing. This saved him hundreds of dollars over the three year period he was required to have the financial responsibility filing.

What happens when SR22 is added to current policy

While I'm not recommending you lie to any insurance company there are ways to help keep your auto insurance rates low. The new insurance company will pull your motor vehicle record and charge you the appropriate rates based on your violation. There is nothing wrong with adding the SR22 to your current insurance but know that your rates will increase due to the violation and can impact you for up to 5 years. 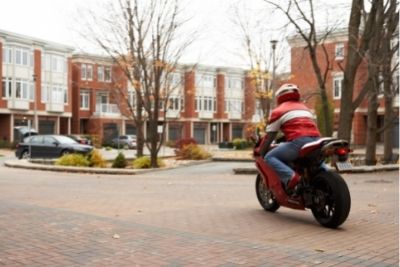 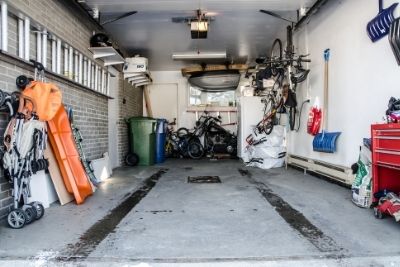 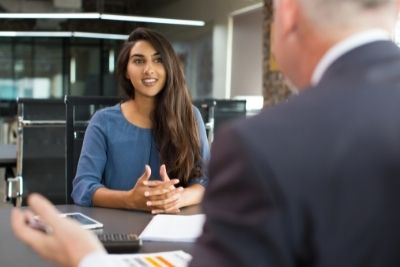 Each state has different SR22 insurance requirements. Select your state from the list below to get helpful information and resources regarding SR-22 auto insurance.